What Are Cannabis Terpenes 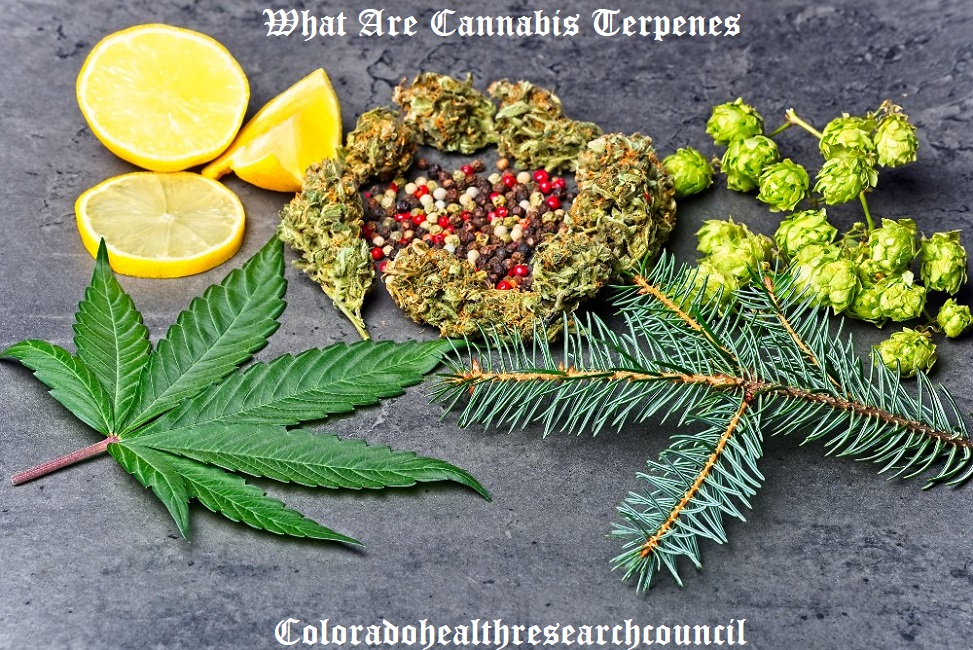 Organic compounds that provide aroma and flavor in cannabis and a variety of other organisms, including plants. Terpenes are responsible for the aroma and flavors of cannabis, and influence its effects by interacting with cannabinoids. Terpenes are formed inside cannabis trichomes, and their relative presence is directly affected by both the spectrum and intensity of light exposure.

Scientifically speaking, terpenes are defined as “a large class of hydrocarbon compounds constructed from five-carbon isoprene units that are combined to produce a great variety of skeletons.” These basic molecular “skeletons” are “then acted upon by various enzymes to add functionality and altered oxidation,” processes that ultimately lead to the wide variety of effects produced by terpenes.

These aromatic compounds create the characteristic scent of many plants, such as cannabis, pine, and lavender, as well as fresh orange peel. The fragrance of most plants is due to a combination of terpenes. In nature, these terpenes protect the plants from animal grazing or infectious germs.

However, terpenes may also offer some health benefits to the human body. As regulations surrounding cannabis become less strict, scientists are carrying out more research into these possible benefits.

Terpenes are highly aromatic compounds that determine the smell of many plants and herbs, such as rosemary and lavender, as well as some animals.

Manufacturers use isolated terpenes to create the flavors and scents of many everyday products, such as perfumes, body products, and even foods.

Terpenes play a vital role in plants. In some plants, terpenes attract pollinators, while in other plants, they cause a strong reaction to repel predators, such as insects or foraging animals.

Some terpenes play a protective role in the plant, helping the plant to recover from damage; others act as a part of the plant’s immune system to keep away infectious germs.

Some people also use the term terpenoids. However, terpenes and terpenoids are not the same.

Terpenes are the natural form of these compounds when they are in the live plant. As a plant dries and cures — in the production of cannabis, for example — the terpenes oxidize and become terpenoids.

Myrcene, which can also be found in mangoes, is the primary terpene found in cannabis plants. In fact, some plants can have up to 65 percent of their terpene profile made up by myrcene alone. The presence of myrcene often determines whether a specific strain can be considered an indica or sativa. Plants with more than 0.5 percent myrcene are said to be indica. Myrcene is responsible for giving marijuana its distinctive aroma. Myrcene has relaxing properties as well as anti-inflammatory properties. Strains that are high in myrcene are Skunk XL, White Widow, and Special Kush.

The second most abundant terpene found in cannabis, limonene can also be found in various citrus fruits and is responsible for the citrusy smell. However, it may not be present in all cannabis strains. Limonene has powerful anti fungal and antibacterial properties, and its great smell means that it is a common additive in household cleaning and cosmetic products. Limonene can also help to bust stress and enhance mood. Strains high in Limonene include Sour Diesel and OG Kush as well as Super Lemon Haze.

This terpene’s name says it all, really. Pinene is found most abundantly in the pine tree and is what gives pine needles its distinctive smell. Found in two varieties, alpha, which is responsible for that wonderful pine aroma, and beta, which has a scent like rosemary, dill, or parsley. Pinene is a strong bronchodilator, but also has strong anti-inflammatory and antiseptic effects that have been used for centuries in herbal medicines. Pinene can be found in strains like Strawberry Cough and Blue Dream.

If you’ve ever used lavender for its relaxant effects, then you’re familiar with the terpene linalool. Linalool is widely known for the stress-relieving, anti-anxiety, and anti-depressant effects. Linalool can help to balance out the anxious side effect sometimes produced by THC and this makes it an ideal terpene for the treatment of anxiety. Linalool is present in strains like Special Kush, Amnesia Haze, and OG Shark.

This terpene, which has a spicy, woody, peppery scent, is also found in black pepper and cinnamon. Studies indicate that this one small terpene is capable of performing the big job of treating anxiety, depression, and inflammation. Caryophyllene is found in such strains as Super Silver Haze, Skywalker, and Rock Star.

While many other strains help to increase appetite, which is beneficial to those who have conditions which nausea and loss of appetite are a factor, strains that contain humulene may actually help to decrease appetite. Found in hops, cloves, and basil, humulene has also shown anti-inflammatory and antibacterial properties in research. Strains which contain humulene include Liberty Haze, Girl Scout Cookies, and Sour Diesel.

As said, cannabis contains some 100 known terpenes, all of which produce their own effects. Combined with the cannabinoids and other terpenes, the future of cannabis may just be in the cultivation of strains rich in certain terpenes and cannabinoids to create strains tailored to produce certain effects.

Other terpene sources and how they compare to cannabis

Terpenes are the primary components of essential oils — aromatics responsible for a plant’s regeneration, oxygenation, and immunity defense. Essential oils have been used for medicinal purposes for thousands of years, and extracted from a variety of plants and foods.

There’s no recognizable difference, for example, between isolated caryophyllene from hops or from cannabis. However, there is a difference between the other compounds at play in cannabis compared with other plants. Further research is needed to know exactly how the remedial effects of cannabis terpenes compare with terpenes from other sources. What we have discovered is that cannabis terpenes support other cannabis molecules in producing desired effects.

Where are terpenes found on the cannabis plant?

You’ve probably noticed the tiny glandular hairs that cover the surface cannabis plant, giving it a crystal-like sheen and sticky feel. They’re called trichomes, and they’re responsible for terpene production in cannabis. Trichomes contain resin glands that make terpenes and cannabinoids such as tetrahydrocannabinolic acid (THCA) and cannabidiolic acid (CBDA), which turn into tetrahydrocannabinol (THC) and cannabidiol (CBD), respectively, when decarboxylated. In other words, almost everything a user wants from cannabis, including terpenes, are found in trichomes all over the plant’s surface.