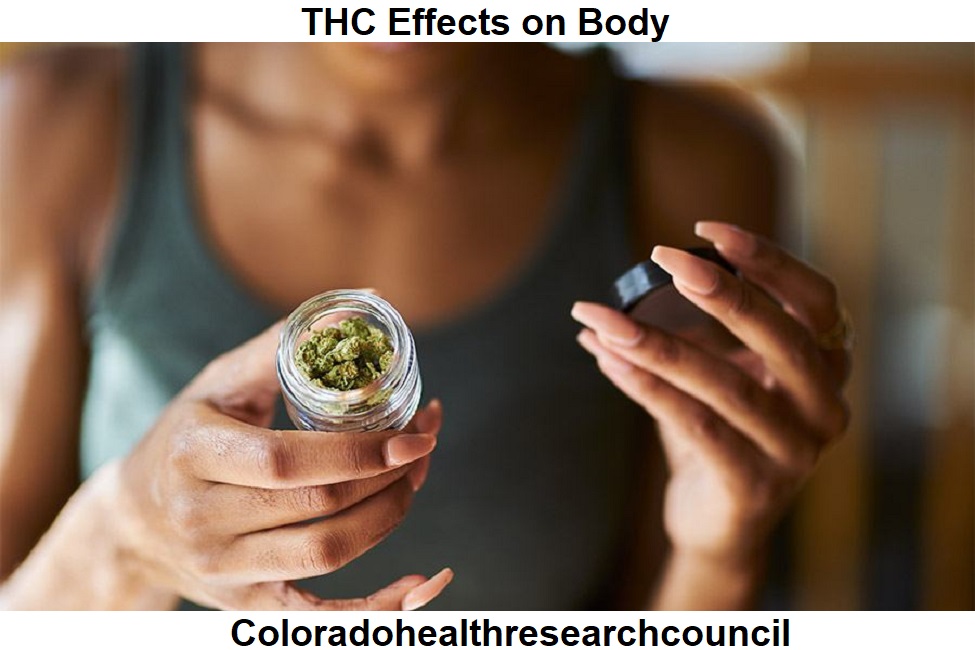 Marijuana is the dried and ground up or shredded parts of the cannabis plant. Nearly all parts of the plant make up marijuana, including the leaves, stem, flowers, and seeds. As with other medications and procedures, marijuana use can potentially bring both positive and negative effects.

Many of marijuana’s effects are short-term, meaning that they last for only a short period. Other effects are long-term and may not show up immediately.

Often, a person will smoke marijuana to feel its effects. However, a person could also:

The following article discusses some of the potential benefits and side effects that marijuana has on the body.

Some of the most common effects on physical health from marijuana use include:

When people use it medically, marijuana is often useful for the following:

How Cannabinoids Work Differently From Other Neurotransmitters

Brain cells (neurons) communicate with each other and with the rest of the body by sending chemical “messages.” These messages help coordinate and regulate everything we feel, think, and do. Typically, the chemicals (called neurotransmitters) are released from a neuron (a presynaptic cell), travel across a small gap (the synapse), and then attach to specific receptors located on a nearby neuron (postsynaptic cell). This spurs the receiving neuron into action, triggering a set of events that allows the message to be passed along.

But the EC system communicates its messages in a different way because it works “backward.” When the postsynaptic neuron is activated, cannabinoids (chemical messengers of the EC system) are made “on demand” from lipid precursors (fat cells) already present in the neuron. Then they are released from that cell and travel backward to the presynaptic neuron, where they attach to cannabinoid receptors.

So why is this important?  Since cannabinoids act on presynaptic cells, they can control what happens next when these cells are activated. In general, cannabinoids function like a “dimmer switch” for presynaptic neurons, limiting the amount of neurotransmitter (e.g., dopamine) that gets released, which in turn affects how messages are sent, received, and processed by the cell.

How Does THC Affect the EC System and Behavior?

When a person smokes marijuana, THC overwhelms the EC system, quickly attaching to cannabinoid receptors throughout the brain and body. This interferes with the ability of natural cannabinoids to do their job of fine-tuning communication between neurons, which can throw the entire system off balance.

Because cannabinoid receptors are in so many parts of the brain and body, the effects of THC are wide-ranging: It can slow down a person’s reaction time (which can impair driving or athletic skills), disrupt the ability to remember things that just happened, cause anxiety, and affect judgment. THC also affects parts of the brain that make a person feel good—this is what gives people the feeling of being “high.” But over time THC can change how the EC system works in these brain areas, which can lead to problems with memory, addiction, and mental health.

It can damage blood vessels

Secondhand smoke may not seem all that bad. But it can have a major impact on your blood vessels, according to research from the American Heart Association. After rats inhaled secondhand smoke for one minute, their arteries carried blood less efficiently for at least 90 minutes. When they were exposed to secondhand tobacco smoke, however, their blood vessels recovered after 30 minutes. “While the effect is temporary for both cigarette and marijuana smoke, these temporary problems can turn into long-term problems if exposures occur often enough and may increase the chances of developing hardened and clogged arteries,” said study author Matthew Springer, Ph.D.

It can triple your risk of death from hypertension

People who smoke weed are typically given the stereotype of being relaxed and chill. But that calm facade may not reflect what’s going on when it comes to blood pressure, says one study from Georgia State University. According to the research, marijuana use was found to triple a person’s risk of death from hypertension (high blood pressure) compared to those who didn’t smoke weed.

It could make you more vulnerable to Alzheimer’s

If you want to keep your mind sharp, you might want to lay off the pot. In one 2016 study, researchers found that marijuana users had significantly lower blood flow to the brain than healthy non-smokers. That low blood flow to different parts of the brain, the hippocampus in particular, could put pot smokers at higher risk for cognitive disorders like Alzheimer’s, according to the study.