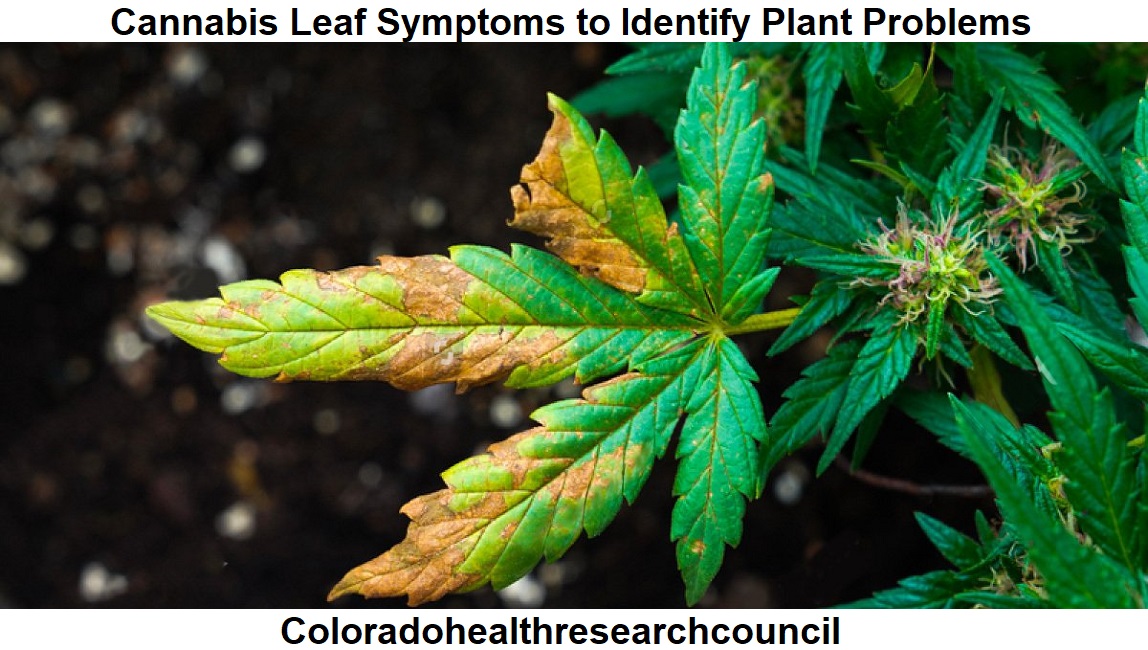 In Soil Remediation with Cannabis, we saw that cannabis is a resilient plant, with the ability to draw up toxins from the soil and remediate contaminated land. Though often touted as a “superweed’ with healing pharmaceutical abilities and numerous industrial offerings, we must not forget that cannabis, at the end of the day, is still a plant. Plants, as living organisms, are not immune to disease. Like human bodies that are constantly thwarting off pathogens, such as the common cold virus, plants are also under constant attack. In this article, we will look at five of the most common cannabis diseases that can threaten your plants, and also give some insight into how you can both prevent and treat them if they occur.

Diagnosing cannabis disease is not an easy task, as symptoms of infection can be widespread and are often misdiagnosed. Are your plants leaves yellow and wilting? Simply under-watering or overwatering may be the culprit. But then again, so could an unbalanced pH, over-fertilization and nutrient burn, improper light placement, or extreme weather – and that’s not even including the pests that cause the majority of cannabis crop losses.

Another option for diagnosis is to follow the Dichotomous Key of Diseases and Pests. This key takes you through a step-by-step symptom identification procedure, offering over 90 common cannabis pests and diseases.

While this definitely isn’t a conclusive list, here are some common growing problems and how they may be identifiable on cannabis leaves (read the rest of this guide for more in-depth help):

Nitrogen deficiency in a cannabis plant

Nitrogen deficiency is probably the most common deficiency reported by cannabis growers. It’s usually easy to identify and correct as soon as it becomes apparent, although it shares a basic resemblance to several other deficiencies in the early stages.

In the early stages of nitrogen deficiency, leaves appear to be too light in colour—almost yellowish-green—compared to the desired deep green of healthy leaves. Nitrogen-deficient leaves also typically have slightly darker veins compared to the very light colour of the leaf tissue itself—although the contrast is not as marked as in some other deficiencies.

At the other end of the spectrum, nitrogen toxicity results in leaves taking on a very dark green hue that can look almost black in extreme cases.

In severe cases of nitrogen deficiency, the leaves appear lighter and lighter in colour, and eventually begin to dry out and die. The larger leaves on the lower and outer parts of the plant are often the first to be affected and the first to die.

How to fix nitrogen deficiency

If nitrogen deficiency becomes apparent in the later stages of flowering, it doesn’t need to be corrected. In fact, it’s natural for the older leaves to drop off and die at this point as they are no longer needed.

However, a nitrogen deficiency in vegetative growth or early flower can severely impact overall yield and quality, as it affects the plant’s ability to photosynthesize energy. Nitrogen deficiency can usually be corrected by simply increasing the strength of your normal NPK-based feed, but if fine-tuning is required then nitrogen-only additives are not hard to find.

Nutrient lockout is caused by a chemical reaction between your plant, its medium, and your fertiliser. This reaction essentially inhibits your plant’s ability to absorb nutrients from its medium, which eventually leads to a nutrient deficiency.

Nutrient lockout typically occurs when you use concentrated chemical fertilisers over extended periods of time. Trace amounts of nutrients and salts from your fertiliser can build up in your medium, changing its pH and interfering with your plant’s ability to absorb nutrients in the future.

Typically, nutrient lockout is treated by flushing the substrate with pH balanced water and starting your feeding regime over again. Many growers also opt to start feeding slightly less to avoid running into the same issue again.

Either way, underwatering and overwatering cannabis interferes with many of the plant’s biological processes, causing stress and stunted growth. Overly humid or dry soil also attracts pests like fungus gnats, spider mites, and more, depending on conditions.

Unfortunately, overwatered and underwatered plants develop the same symptoms; their leaves droop, and over time they’ll start to wither and die. Your soil, however, will often tell you where you’re going wrong; if it’s bone dry, you’re watering too little, and if it’s wet and sludgy, you’re likely overdoing it.

To avoid overwatering or underwatering, remember to: