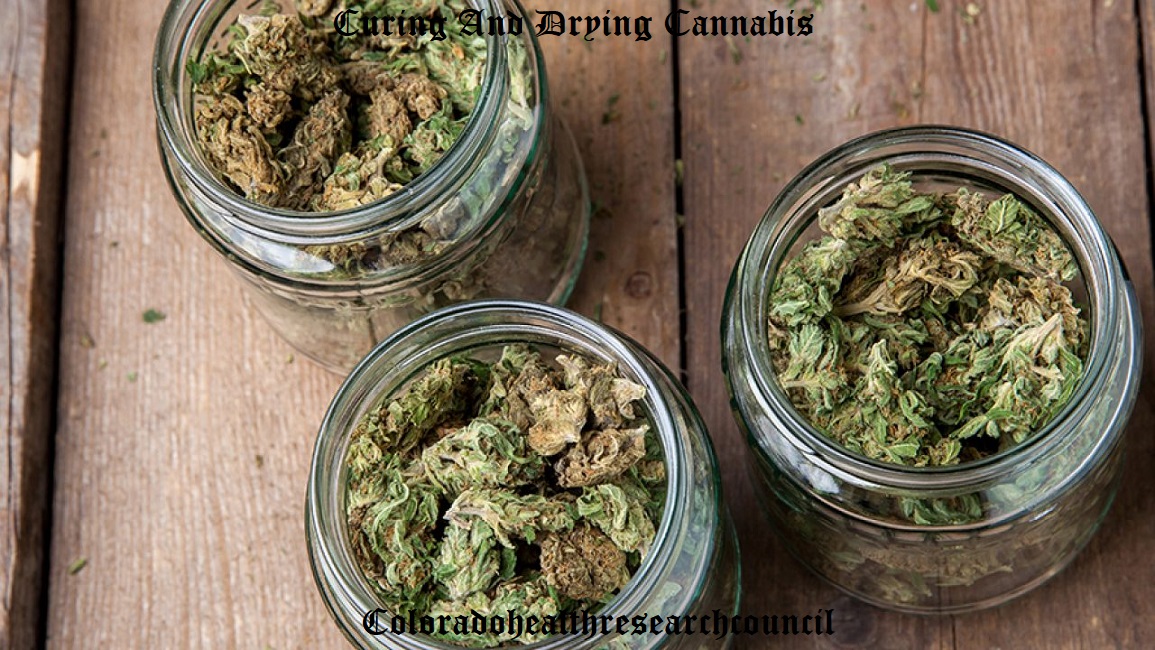 You might believe that drying weed is the last step in the harvesting process. However, all growers should also learn about curing marijuana. And they should do it with every crop.

Although marijuana is often referred to as “dried cannabis”, instead of “dried and cured cannabis”, the curing process is just as important in achieving desirable terpene and cannabinoid profiles. With a little patience and the right conditions, you can allow for certain chemical reactions to take place within the plant. And trust us – these are reactions you want to encourage, not inhibit.

By removing destructive bacteria, the cannabis curing process preserves organically based products for longer term storage. Like many cured meats, such as bacon and hákarl, users commonly find the taste of cannabis which has been preserved through curing to be more palatable than its fresher equivalent.

Why do we cure and dry cannabis?

By appropriately preserving each new crop of cannabis shortly after it is harvested, a producer can be certain that their harvest can be safely stored until it is sold. Freshly picked cannabis which is not dried or cured carries a greater risk of incurring mould, mildew or rot. Storing cannabis products which have not been correctly preserved or packaged in areas with high humidity levels will further accelerate the degradation process.

Some cannabis cultivation and production operations elide the necessary drying and curing processes from their product chains due to space and economic concerns: rather than setting aside a section of their facility to preserve the product before it is stored, these businesses would prefer to devote their entire operational space to storing unpreserved cannabis.

While in the short term this would appear to make economic sense, as it allows the producer more space for storage, in the long term it is deeply flawed; as the cannabis which is produced has a substantially shorter shelf life and is less strong than a correctly cured product – and, in the event of mould, can be hazardous or even toxic to the consumer.

Like all plant matter, cannabis begins to enter the process of degradation as soon as it has been harvested. Curing cannabis eliminates the bacteria and enzymes which cause the plant matter to break down; and in doing so, arrests the breakdown of terpenes and cannabinoids, both of which are essentially volatile compounds and, without intervention, would either break down into less active compounds or simply evaporate altogether.

How do we cure and dry cannabis?

To dry cannabis buds, their water content must normally be reduced to between 10% and 15%. This can vary according to the particular purpose of the finished product – experts recommend a final water content of 10% to 12% for cannabis which is to be smoked with tobacco, while product which is intended for use in a vaporiser may have water content between 12% and 15%. Gourmet users who prioritise flavour prefer buds with a water content as low as 8%, resulting in a purer flavour and an even burn.

In order to create an optimal product, the drying process must be slow and carefully regulated: rushed or inconsistent drying can result in a product which is dusty and fragile; or worse, if the drying process is not adequately completed due to haste and the product retains excessive moisture, the risk of mould and mildew increases.

It is typically considered best to dry a cannabis harvest in strictly controlled climate conditions: moderately cool drying rooms are preferred for better preservation of the highest possible levels of terpenes; however, at temperatures much below 15°C the product will retain excessive amounts of chlorophyll. This will have a detrimental effect on both the smell and taste. Judicious application of both heaters and coolers, as well as humidifiers and dehumidifiers, enable the producer to maintain a consistent level of temperature and humidity.

Curing can begin once the product has undergone the multi-day drying process: the dried cannabis is placed in sealed containers for retention of moisture and terpenes. These containers must be checked multiple times per day, to ensure that the cannabis is retaining an appropriate level of moisture – overly moist buds may need to return to the drying process for a period – and to change the air in the containers. Moisture inspections may be done through touch or using a hygrometer, which measures ambient humidity; producers who find their cannabis produces an ammonia-like odour at this stage must return it to the drying stage immediately, as this smell is an indication that excessive moisture is causing the plant to break down.

What’s The Difference Between Curing Weed And Drying Weed?

Many people use the terms drying and curing interchangeably, so there is some confusion as to what differentiates the two. Here’s what each term means as it applies to pot production.

Imagine one of your marijuana flowers as if it were your skin after a dip in the ocean. You’re going to dry your skin with a towel or let it dry in the sun. But that drying isn’t going to remove the moisture deep within your skin. It’s only going to get at the surface water.

The same concept is true for drying your pot buds. Drying weed removes moisture from the surface layers of your bud only. It doesn’t affect the interior of the flower. For that, you need curing.

On a technical level, curing weed is the manipulation of moisture deep within the cannabis flower in order to start, maintain, and control the chemical reaction of decomposition while keeping the bud from actually decaying.

The easiest way to understand curing weed is to think of it like aging wine. Allowing the wine to sit in a barrel or cask imparts flavor and smoothness that wouldn’t be there if you just drank it right away.

The same concept is true for curing your pot buds. Curing your weed allows the flower to develop a full spectrum of flavors and smells.

But curing weed isn’t just about how it tastes and how it smells. It’s also about the overall experience and how the marijuana affects your body and mind.