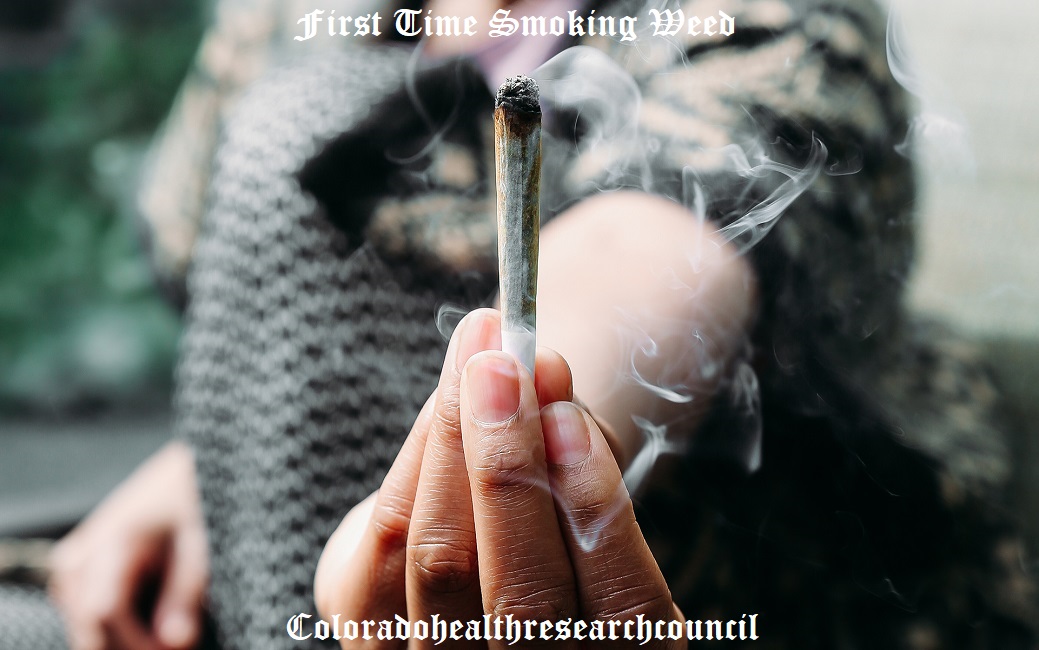 As cannabis becomes mainstream, more adults are finding themselves smoking weed for the first time; and if you are reading this you may be one of them. If so, you are on the right track by researching how it will affect you, and what to avoid when starting out. A recent study indicated that 44% of adults had tried cannabis, and the numbers are growing.

Following our guidelines and listening to the stories of others will help you decide whether or not you want to try it, and also make your first experience an enjoyable one.

If you are only first trying cannabis as an adult, it is very likely that you have been exposed to many myths about its use from anti-drug education programs like D.A.R.E and the ‘Just Say No’ campaigns of the Reagan era. For almost a century, weed use has been demonized in this country, and massive propaganda campaigns have been implemented to discourage use.

This includes many anecdotes which have easily been disproven by science and users alike. Examples include: give you a high that lasts for several days, cause promiscuity or encourage rape, make a person violent, and all sorts of other erroneous claims.

In fact, none of that is true. What you will most likely find during your first experience is much less extreme than what you expected. More than likely, it will be a feeling of euphoria that it much more subtle than what is portrayed in the Cheech and Chong or Pineapple Express type movies. You will not hallucinate or forget who you are, but you may end up getting a bit hungry and feeling pretty comfortable and relaxed.

I Tried It But Didn’t Get High. Why?

Often, first-time weed smokers claim not to feel anything and are let down by their expectations. The urban myth is that “your body has never been exposed to THC so doesn’t know how to use it.“

Studies into the Endocannabinoid system in the 1980s and 1990s have largely proven this wrong. More likely it is related to technique, as illustrated by both Bill Clinton and Elon Musk with ‘I didn’t inhale.’ According to some studies, in general, less then 10% of the THC is absorbed by novice smokers as they do not yet know how to pull the smoke into their lungs, and instead smoke it like a cigar, compared to the 28% absorption that a more experienced smoker would get. So, if you don’t feel anything, try again, but breath deeper.

If you’re having trouble taking deep pulls, try hitting your joint (or whatever you’re smoking) and before exhaling, inhale again. This double inhale 1. ensures you’re actually inhaling smoke, and 2. allows the smoke to cool off a little bit in your mouth, making it less harsh to inhale on the second round. You might also want to try a vaporizer, which can be less harsh on the throat and lungs for first-time smokers.

Tips for First-Time Cannabis Smokers to Keep in Mind: What to Expect When You Get High for the First Time

Congratulations, you’ve decided that you’re finally ready to take that leap towards trying cannabis. Perfect. Beautiful. Let me be the first to welcome you to the family. But before you take that first toke, I’d like to offer you a few pieces of advice so you know what you’re getting into. Why? Because there are a number of things you should know about before you smoke weed for the first time.

Be Prepared to Not Get High

Can you get high your first time smoking weed? Absolutely. But you should be prepared for the fact that you might not.

The first time I smoked, I didn’t get high. Maybe I didn’t do it right. Maybe I was all wrong. But I didn’t. And I’ve heard this as the case for so many people, so just know it’s a possibility. But don’t let it deter you from getting to where you’re going. If at first you don’t succeed, dust yourself off and try again. Yes, I did just quote Aaliyah.

Make Sure to Inhale

You can’t get high if you aren’t inhaling. I still remember the first time I properly did it. Ooooohweeee. My eyes got low, lights got bright, and my soul left my body. It was epic—no, scratch that—it was euphoric. Everything and everyone made me soooo happy and my body felt soooo good.

If you don’t feel like you’re getting high, maybe you just aren’t inhaling properly. Let that smoke fill your lungs and carry you to infinity and beyond.

If I had a nickel for every morning I woke up completely dehydrated from getting stoned out of my mind the night before, well, I’d have a lot of nickels. Probably enough to buy 17 gallons of water, which is the exact amount you’ll need after a solid smoke sesh unless you want to end up looking like Spongebob when he visited Sandy’s house for the first time. If you’re going to indulge in the arts of cannabis, make sure to chug a bunch of water before the occasion like you’re about to play in a high school state championship game.

I’ve been smoking blunts since Day One so that’s just how I get down. But if it’s your first time, I suggest easing into it. You don’t run a marathon without first doing a one mile test, and the same principle applies to smoking. Don’t jump into heavy bong rips, dabs, and things of that nature until you take a few baby steps.

For beginners, I suggest smoking with a little bowl and working your way up that ladder until you’re ready to take on more advanced consumption methods like the dab rip, also known as the M. Bison of the cannabis world. Also: beware of the gravity bong. They’re little, but boyyyy do they pack a punch. My first time hitting one resulted in hours of paranoia and discomfort. Don’t do that. You’ve been warned.

he worst thing possible when high is having to go somewhere and do something, even if the task is just getting food. When I delivered food for Postmates, 95% of the houses I delivered to reeked of cannabis. Coincidence? I think not. It’s because those people were smart enough to make the experience convenient for them. You are, too.

Preparation is key for first time weed smokers looking to head off the munchies. Make sure to download your preferred courier app (Postmates, DoorDash, Favor, etc.) beforehand so you won’t entertain the possibility of going out and driving under the influence (or wandering around outside when you’re not feeling particularly social or comfortable).

If you’re about to get high for the first time, you’ll probably pass out at some point. Don’t even say “No I won’t,” because you’ll be forced to come apologize to me once you wake up eight hours after taking your first bong hit. It’s like a rollercoaster: you go alllll the way to the top just to drop alllll the way to the bottom.

Even if you don’t fall asleep (which you probably will), you may end up feeling heavy-bodied, so if you’re about to smoke weed for the first time, make sure you’re in a comfortable environment that encourages absolute relaxation. I suggest a living room with a 65” flat screen and a sectional couch (the crease of the L is the sweet spot).