Can You Get High 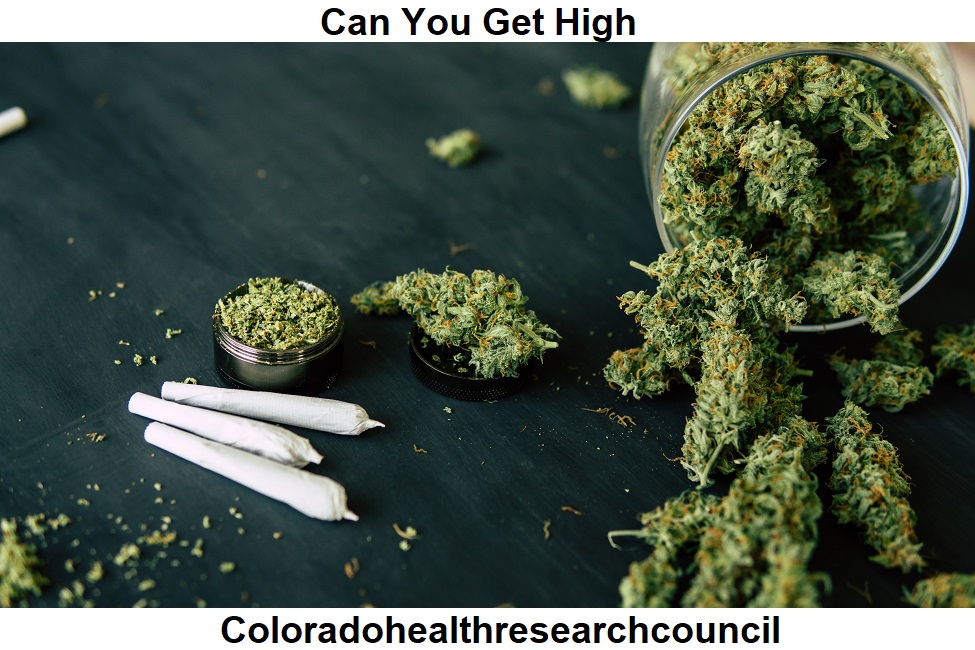 We’re in an exciting moment in the struggle to end cannabis prohibition as Canada, states across the U.S., and countries around the world have begun embracing recreational and medicinal legalization. This being the case, there are a lot of people who are out there smoking marijuana for their first time. So that begs the question – how do you know when you’re high?

It might seem like a silly question to those of you who are experienced, but when you’re first starting out remember that you had more questions than answers. It is good to know what to expect before you try smoking cannabis. And even the most seasoned of stoners occasionally find themselves smoking or ingesting some sort of weed product only to sit around wondering if they got burned (by which I mean ripped off) when the effect is weak or slow to come.

So let’s take a look at how to know if you’re high.

How to Know If You’re High

For a lot of people, the first smoking experience is a letdown as they don’t seem to feel anything. This is common, as many first-time smokers don’t know to inhale all the way into their lungs.

If light is a little too bright, color a little more vivid, music more musical, or whatever, you might be high. Let’s put it this way – do the snozzberries taste like snozzberries? If the answer is “yes”, you’re smoking correctly.

You feel a physical change

Marijuana tends to provide a very physical high. That might mean your body feels lighter and more nimble. Or maybe you feel heavier, and slowed down. Or maybe you’re experiencing a kind of pulsing buzz throughout your body. Whatever the case, you’ll almost certainly feel physically altered.

What do I mean by “funny”? Perhaps you find yourself hyper-focused on an activity, only to look up and realize that an inordinate amount of time has passed. Or just the opposite – a task that seems like it should have taken longer seems to fly by.

If suddenly everything seems funny, you are probably high.

Sudden, difficult to define emotional shifts can be a sign that you’re high. Maybe you’re having a perfectly normal conversation, but then someone says something that makes you feel a bit weird and a long, uncomfortable pause ensues? Don’t worry, it happens all the time.

Simple tasks become less simple. Here’s a test – go to the bank, try to perform a normal interaction with the teller, and if you find yourself unsure of the steps (Slide my card now? Or do they need a signature? What did she just say? Did I already hand over the money? And so on.), you might be high.

They’re a real thing. If you have the sudden urge to eat everything, it’s a sign.

A marijuana high is a pretty individual experience that is different for everyone, so you might not notice some of these. And there might be other effects that I haven’t mentioned.

The bottom line – look for unusual change. If you smoke or ingest marijuana or any other substance, for that matter, you usually know if you’re high based on the changes that happen subsequent to consumption.

Smoking marijuana does not seem natural to many people because it has not been a legal substance for very long. It is still illegal in most states, so some individuals may just now be learning the side effects of the drug and wanting to know the symptoms of being high on marijuana. How do you know if you’re high and if you have smoked enough to get high? Drug abuse is a real problem, so knowing the side effects and being aware of these symptoms is important in order to smoke weed responsibly.

There are many side effects of smoking marijuana that will let you know if you’re high or not. One of the most common signs is relaxation. Your entire body will begin to feel more relaxed, and this is a good thing. This is one of the main reasons people choose to get high on marijuana in the first place, because it has a very calming effect. It can reduce anxiety in the body and allow you to feel better about the world. If you start to notice yourself relaxing after smoking weed, there’s a good chance you’re beginning to feel the effects of the drug.

Eventually, when you’re smoking marijuana, things may start to become more amusing than usual. Getting the giggles is one of the most common side effects of being high that people associate with being high on marijuana. When others act out, “being high,” they usually pretend to laugh a lot.

You’ll know if you’re high if you suddenly have an increased appetite. This is what people call having the munchies when they’re high on marijuana. You’ll want to snack on everything, because smoking marijuana makes you hungrier.

The side effects of smoking marijuana will come to you in stages, and one of the stages of getting high on marijuana will be sleepiness. This goes along with relaxation. You will know if you’re high when your body becomes very tired and calm. Marijuana reduces anxiety, eases the body from stress, and it will also put you to sleep.